Good listening comprehension is one, if not the most important, skill for successfully dealing with language - whether it is spoken, heard or written. If a child cannot distinguish the sounds b-d-g-k-p-t with certainty when it comes to school, it will not be able to assign the corresponding letters with certainty and "marry" the sounds. In many cases, children already show difficulties in distinguishing sounds in the preschool area. Often their pronunciation is unclean or they confuse certain sounds when speaking. While training around the brain boy helps to strengthen important basic brain skills that are important for listening comprehension, lateral training goes a decisive step further:

During lateral training, the speech heard through the headphones moves from ear to ear. As a result, the two halves of the brain are constantly addressed and activated in interaction. 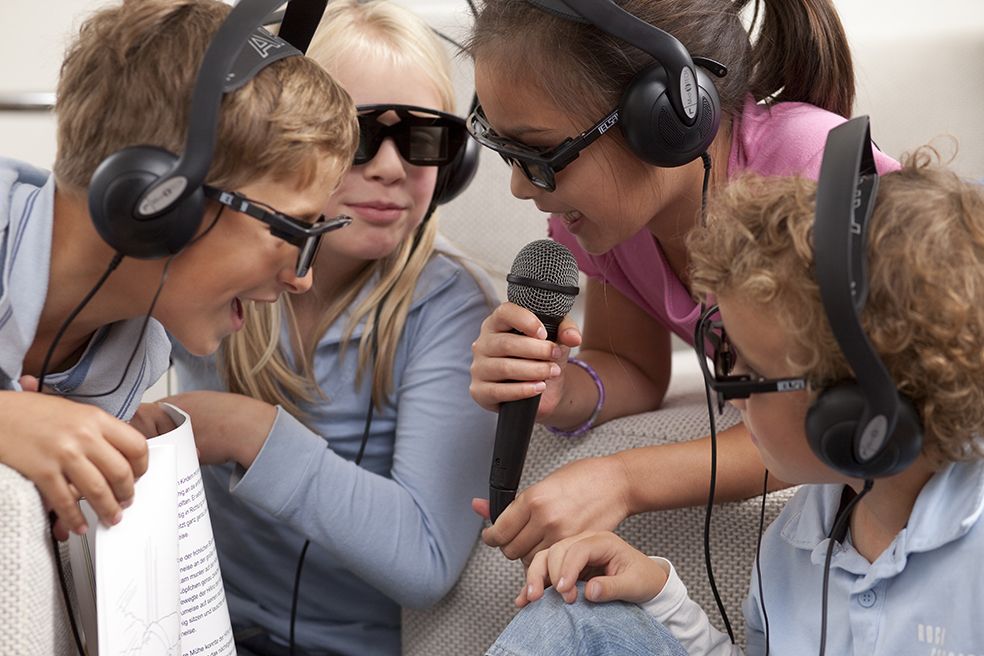 The training is expanded in several steps:

The trainee hears a story (wandering from ear to ear) and follows it in a word-like textbook by "sticking to the letter" with his finger.

Now the trainee reads the same section of text that he has just heard and read aloud from his textbook. Again, the finger remains exactly at the current reading position.

A third time, the same section of text is now read - this time in such a way that the user reads loudly into the microphone again and hears his voice in one ear. On the opposite ear, the model's voice can be heard at the same time, and the exerciser can adjust his or her speed precisely - so that he or she is neither too fast nor too slow,

As soon as this 3rd phase works reliably, the user puts on special darkening glasses. These alternately darken one eye or the other while reading, so that - as with headphones for the ears - the eyes are now also specifically trained in their interaction. 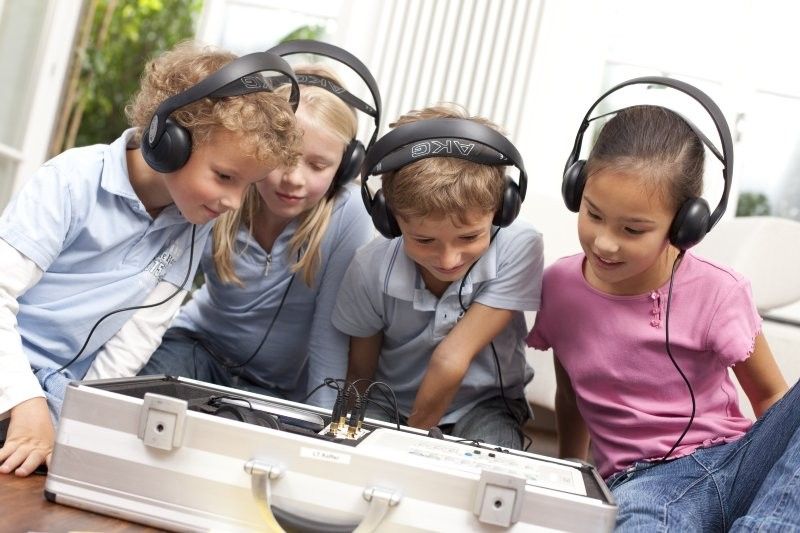 For an easier start, we offer you the possibility to rent both the Home and the Professional model conveniently and at a reasonable price.
You can find more information in our info channels